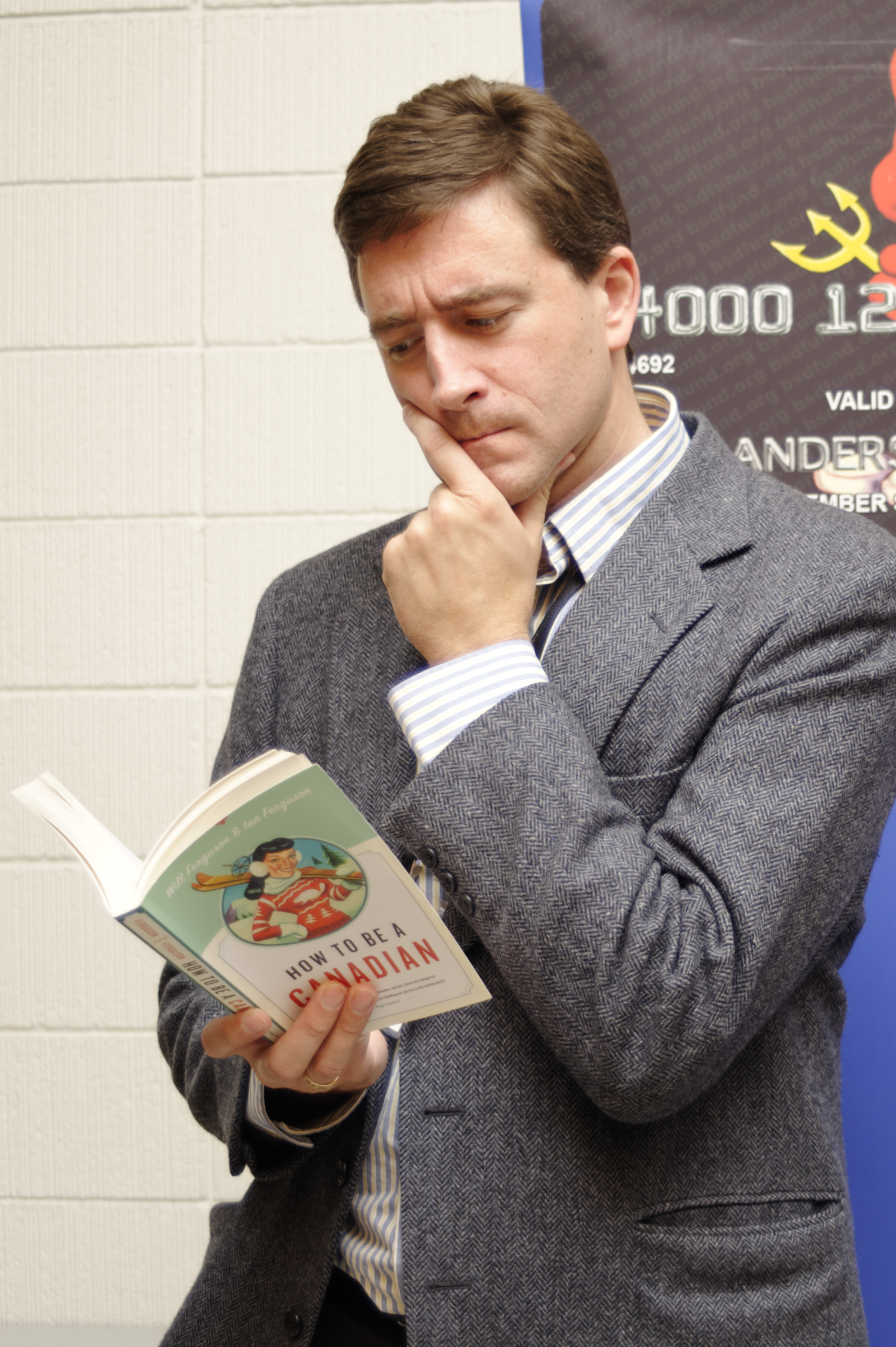 The Cascadia Community Builder Award recognizes a person who has made an outstanding contribution to the free software movement in the Cascadia region. The 2015 inaugural winner is Michael Dexter.

The award was given for the first time on Saturday, October 24th at the Seattle GNU/Linux conference and is expected to remain a feature of the local event. Michael was chosen because his work with the Portland Linux/Unix Group and the BSD community exemplified the type of unsung community-building work that is so critical to the growth of the free software movement.

Michael has used BSD Unix systems since January of 1991 and provides BSD and ZFS support at Gainframe. He has supported BSD Unix with download mirrors, events, and projects for over a decade and is best known for his virtualization work. His advice for free software community activists is, “Trust your instincts, ask lots of questions, and ignore the discouragement that will come from every side.”

Michael was nominated by someone who got to know him through his tireless work with the Portland Linux User Group. The nomination reads, “Michael has organized over one hundred speakers for our two monthly meetings, including Linus Torvalds, Bradley Kuhn, and Ward Cunningham.”

Michael received an engraved multi-tool, made by the Oregon-based Leatherman company, that includes both a bottle opener and a wire stripper – critical tools for every free software community organizer. He will also be invited to participate in choosing the recipient of future Cascadia Community Builder awards.

Nominations for the 2016 honoree will open next summer.