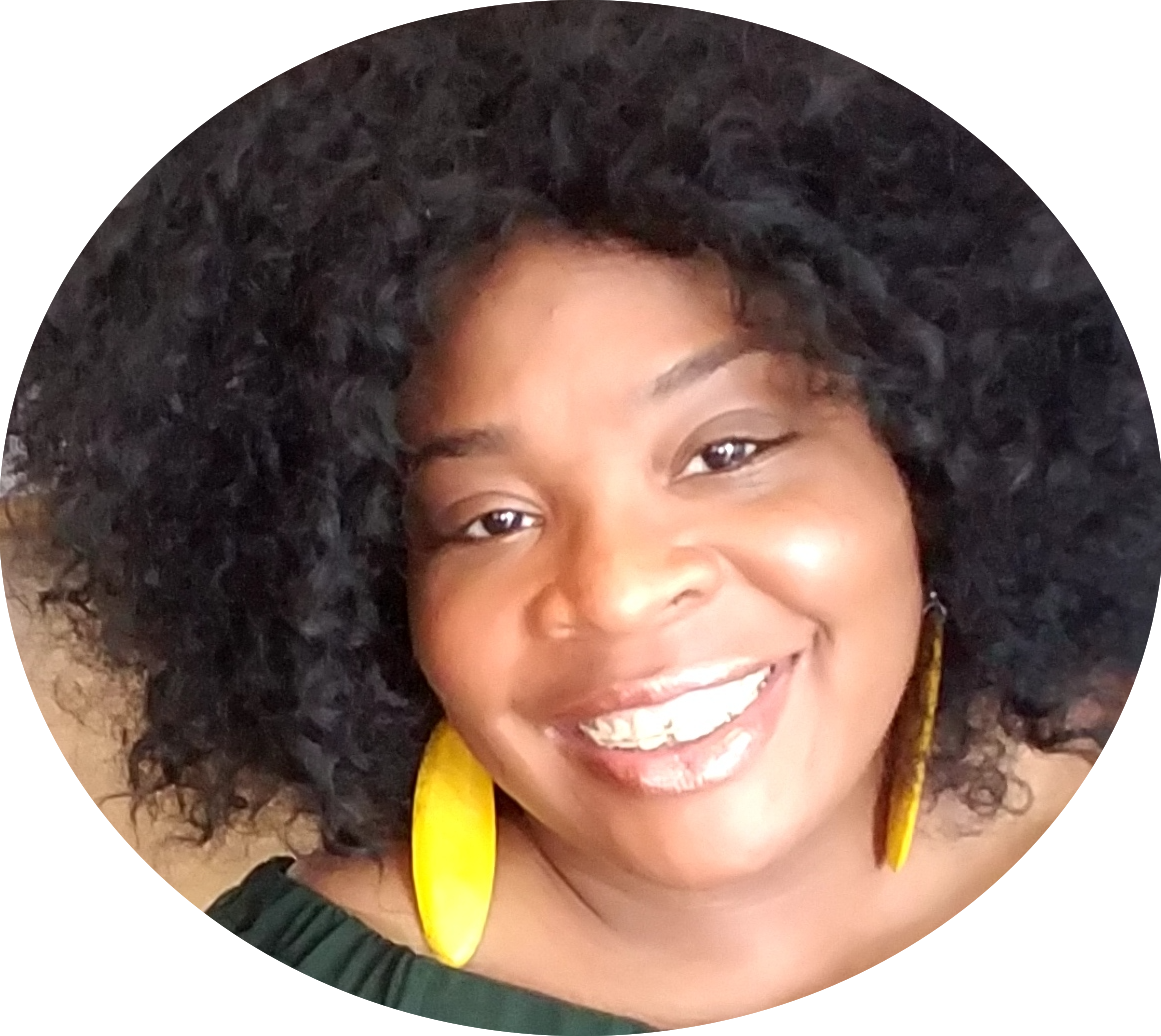 And now, for the third of four 2018 keynote announcements, we present Tameika Reed!

Tameika founded Women In Linux out of frustration that there were no other women or women of color represented at the workplace or tech events. Tameika is a self-taught Linux Administrator since 2000. She has provided countless of hours to helping others get started in Linux. She has spoken at conferences such as OSCON on Diversity in Education, Women In Linux Conference on various topics, and LISA on a Plenary Panel: “Scaling Talent: Attracting and Retaining a Diverse Workforce”. Since the the creation of Women In Linux, Tameika has inspired countless of women, men, and children to succeed in tech as well as in their perspective fields. She continues to explore outside the norm of just Linux by introducing Hyperledger, Kubernetes, Microservices, and High Performance Computing.

Our keynotes are nearly all revealed. One announcement remains. Come back tomorrow to learn who it is!