Thank you for an amazing SeaGL 2022!
Love SeaGL and want to help out? Get Involved

We are excited to be able to announce the first of our amazing keynote presenters for SeaGL 2022: Sumana Harihareswara! 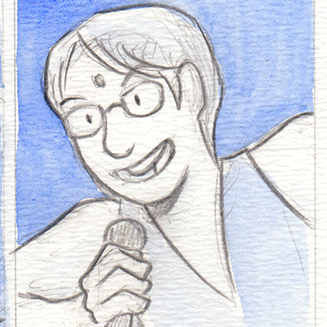 Sumana Harihareswara is an open source contributor and leader who has contributed to pip, GNOME, MediaWiki, Dreamwidth, GNU Mailman, and other open source projects – and is working on a book to teach what she’s learned along the way. She has keynoted LibrePlanet and other open source conventions, spoken at PyCon and OSCON, performed standup comedy and theater at several tech conferences, and manages and maintains open source projects as Changeset Consulting. Her work has earned her an Open Source Citizen Award and a Google Open Source Peer Bonus. She lives in New York City.